By Kathleen in For Coaches / For Players

For Players: The Importance of Defining Success

It was my freshman year of high school. I sat at the end of the bench while my older sister and six other seniors witnessed the final seconds of their high school basketball careers wind down. Their playoff run ended with a loss in the Regional Finals and the excitement, nervousness, and energy that had been palpable just hours before was replaced with disappointment and a sense of unwelcome abrupt finality.

We got home late that night, but unable to accept or comprehend what had occurred, I remember spending an hour or so shooting baskets in our driveway on a dark, chilly Cleveland night. Over the course of the following week, I had time to reflect on the season. It was remarkable what I had been taught in just 5 months; that high school games were often won by teams with strong leaders that exhibited hard work, positive attitudes, and unselfish play daily.

At school that week, I tore out of sheet of notebook paper and on it I wrote, “Coach, I want to be a State Champion.” I signed my name and placed it on his desk that afternoon.

Over the course of the next three years our coach would tape articles about hard working individuals, the benefits of positive thinking, and definitions to words like selflessness (unselfish, altruistic; the act of putting others ahead of oneself) to our lockers. He challenged me to fight for what I said I wanted. I was able to rebound from injury, losses, doubt, and other forms of adversity because I had a mission that I had put out into the universe. It was on me if I did not put forth every effort into becoming what I claimed I wanted to become.

After losing my sophomore year in the Regional Semi-Finals and again Junior year in the Regional Finals, we finally became State Champions my senior year. We certainly benefited from a few lucky bounces and whistles, but it was the culmination of daily deposits by numerous people before us and during our time that provided the opportunity for us to be successful.

I tell this story because I failed to learn my own lesson. After setting a goal and working towards it in high school, I failed to do so in college and that resulted in an unexceptional college career. I did not fight and work like I had in high school, because I never defined what it was I was fighting for. Injuries and self-doubt became road blocks that I struggled to overcome and ultimately let inhibit my progression.

You cannot sustain the hard work required to be successful when you have not defined your success.  Therefore, I challenge you to state what you are working toward. When the early morning workouts, long practices, losses, self-doubt, and setbacks occur, they will be minor impasses because you and others know your goal and you can visualize success. 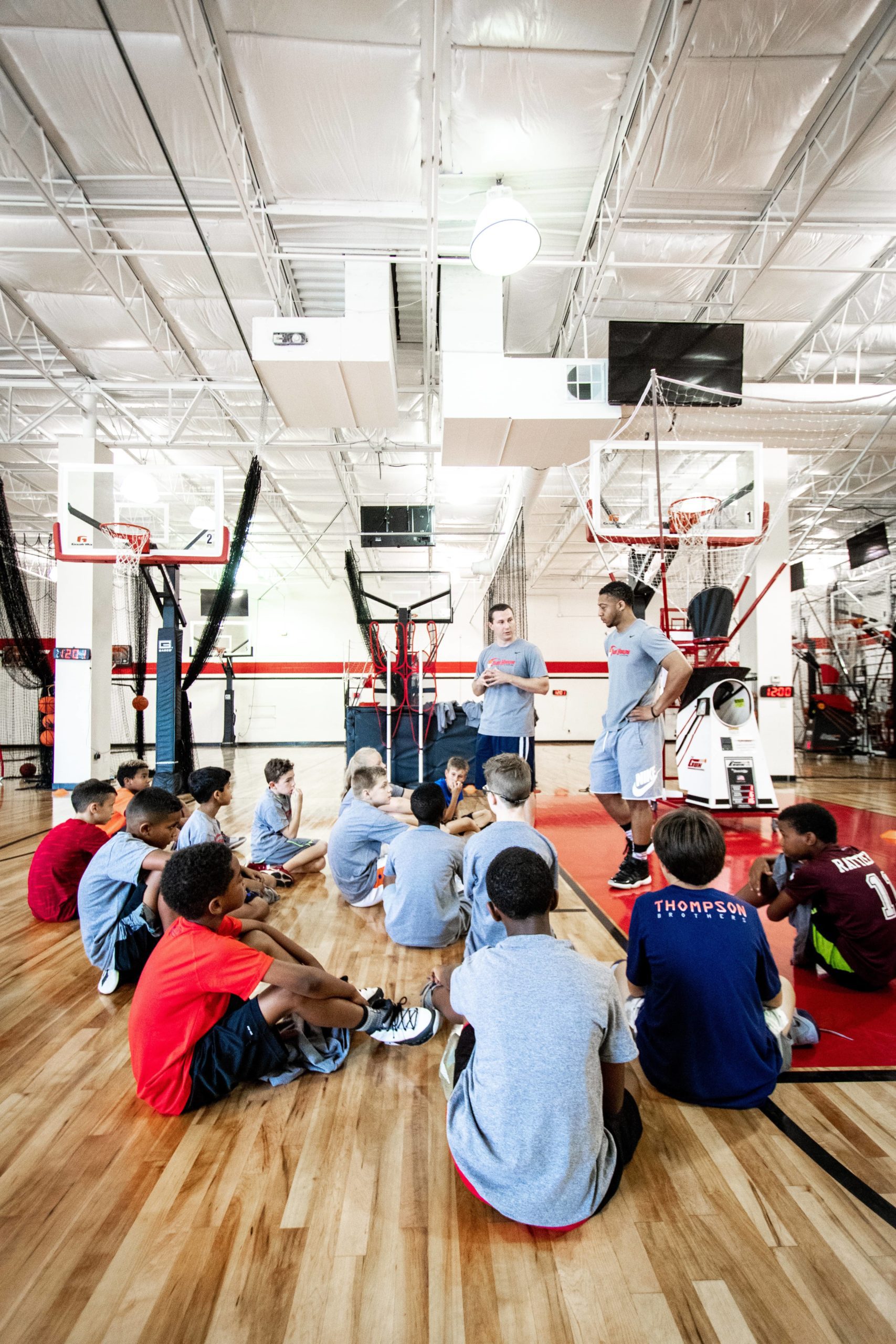