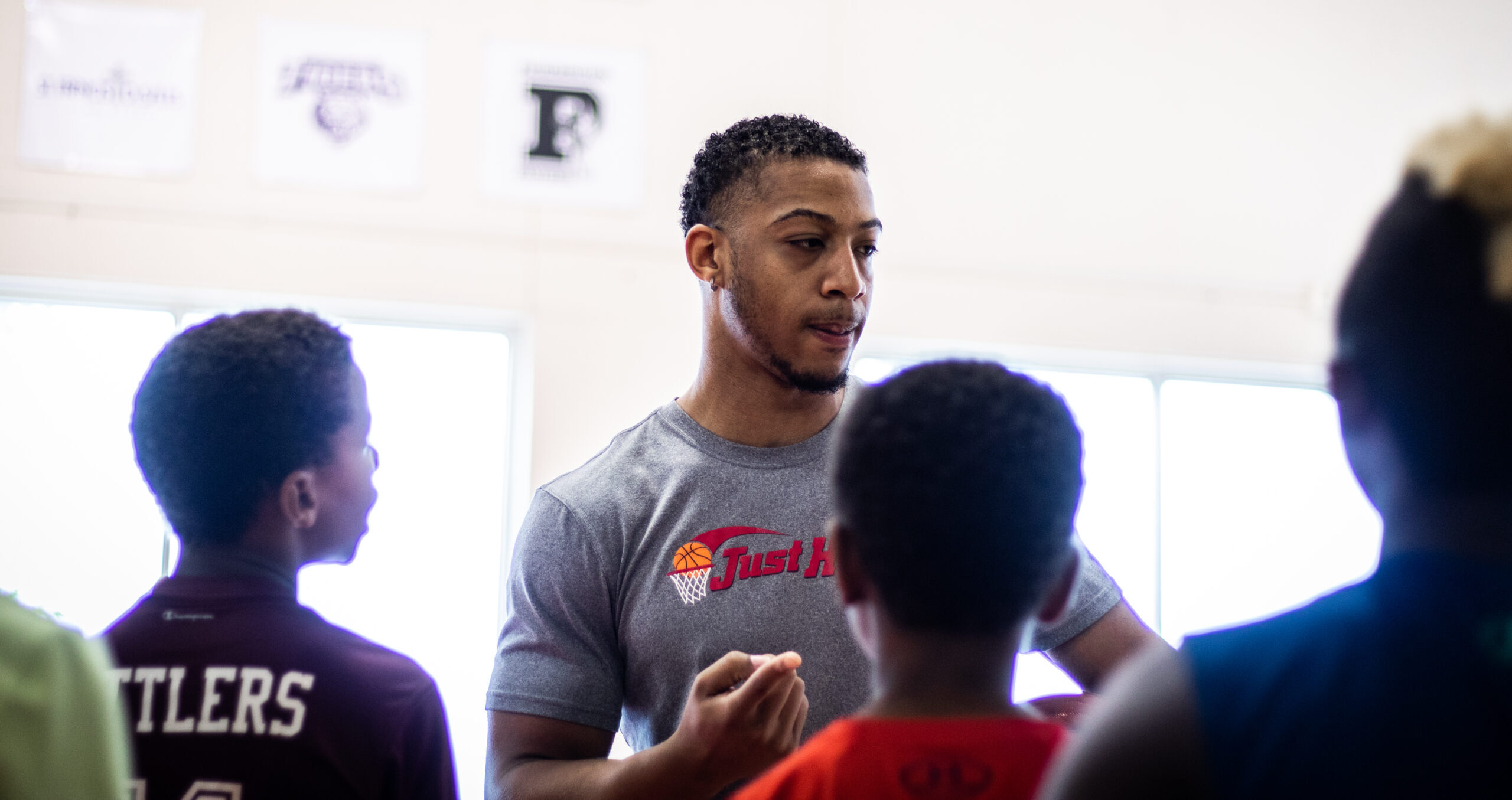 Kellon brings extensive basketball experience to Just Hoops as a current Overseas Professional Player and a former Division I point guard. Kellon played for the Kent State University Flashes from 2012-2016 during which he became a 1,000-point scorer and led his team as captain both his Junior and Senior seasons. He completed his collegiate career at IUPUI where he was 14th in the nation for free throw percentage, shooting 90% from the line, and earned Honorable Mention recognition. Kellon was also a 1,000-point scorer at Southport High School in Indianapolis, Indiana.

I like that Kellon comes prepared and demonstrates a true love of the game. He communicates well with his trainee, remains patient, sees the best in his trainees. This helps them stay encouraged to learn.

Kellon has made a significant impact on our daughter’s life. He has helped her communicate more effectively, improve her fundamentals and understand more facets of the game of basketball. The most significant impact Kellon has made on her over the last two years is that he has become a mentor and role model. When she gets done playing games many times the first words out of her mouth are “Wait until I tell Kellon about this! 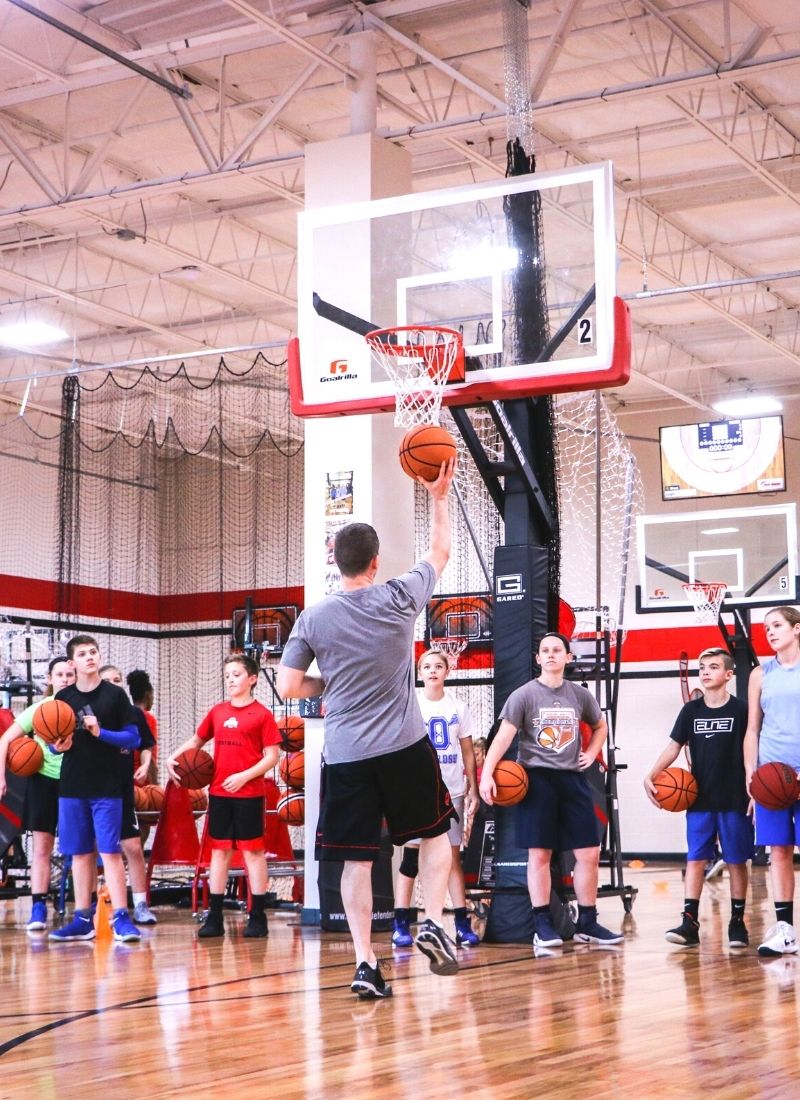