Todd Brown is a native of Canton Ohio. He is a current Overseas Professional Basketball Player who has played in multiple different countries. In College, he had the honor to play Division 1 basketball at Wright State University from 2006-2010. During his tenure, he scored over 1000 points and grabbed over 500 rebounds.

In High School, Todd helped lead Camp McKinley to the Ohio Division I High School Basketball Championship his final two years. He shot 50% from the field overall and 47% from three-point range while his team finished 27-1.

Todd is excited to share his experience and love for the game with all the athletes at Just Hoops. 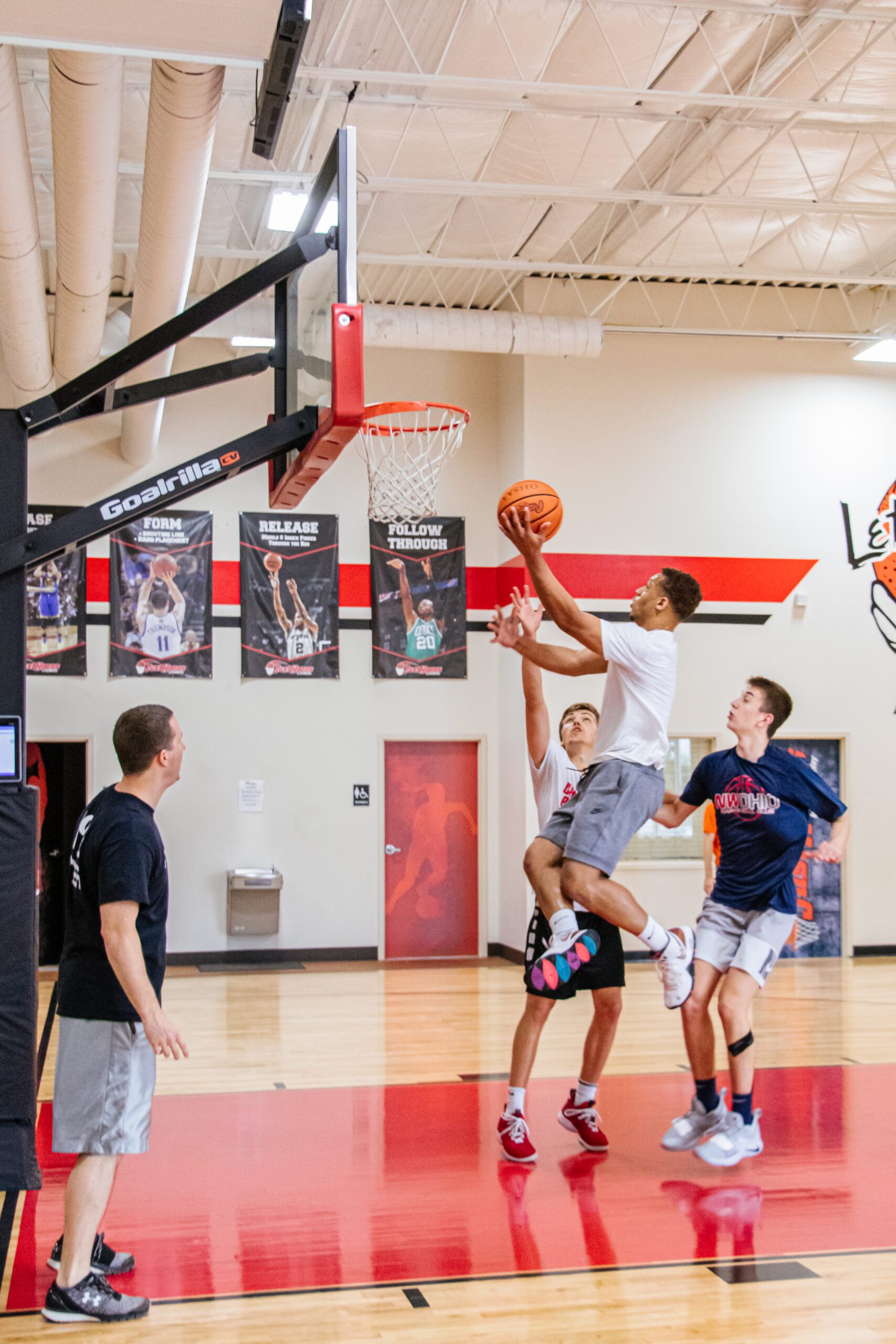