By Nathan Edick in Interviews

Coach Nathan Edick sits down with Coach Adams to discuss lessons he has learned from his mentors on leadership, the process & what goes into winning. Coach Edick is a firm believer in daily deposits & focusing on effort rather than outcome.

Edick has collegiate coaching experience at the NCAA Division I, II & III levels. He was an understudy to coaching mentors throughout his coaching stops at the University of Tulsa, Virginia Commonwealth University, UVa-Wise & the United States Merchant Marine Academy.

Edick, a 2007 graduate of Thomas Worthington, graduated from Otterbein University where he was the recipient of the Ohio Athletic Conference Clyde Lamb Award during his senior season. In his freshman season at Marietta College, he was #1 in the NCAA in three-point shooting after connecting on 54.8% of his three-point attempts. 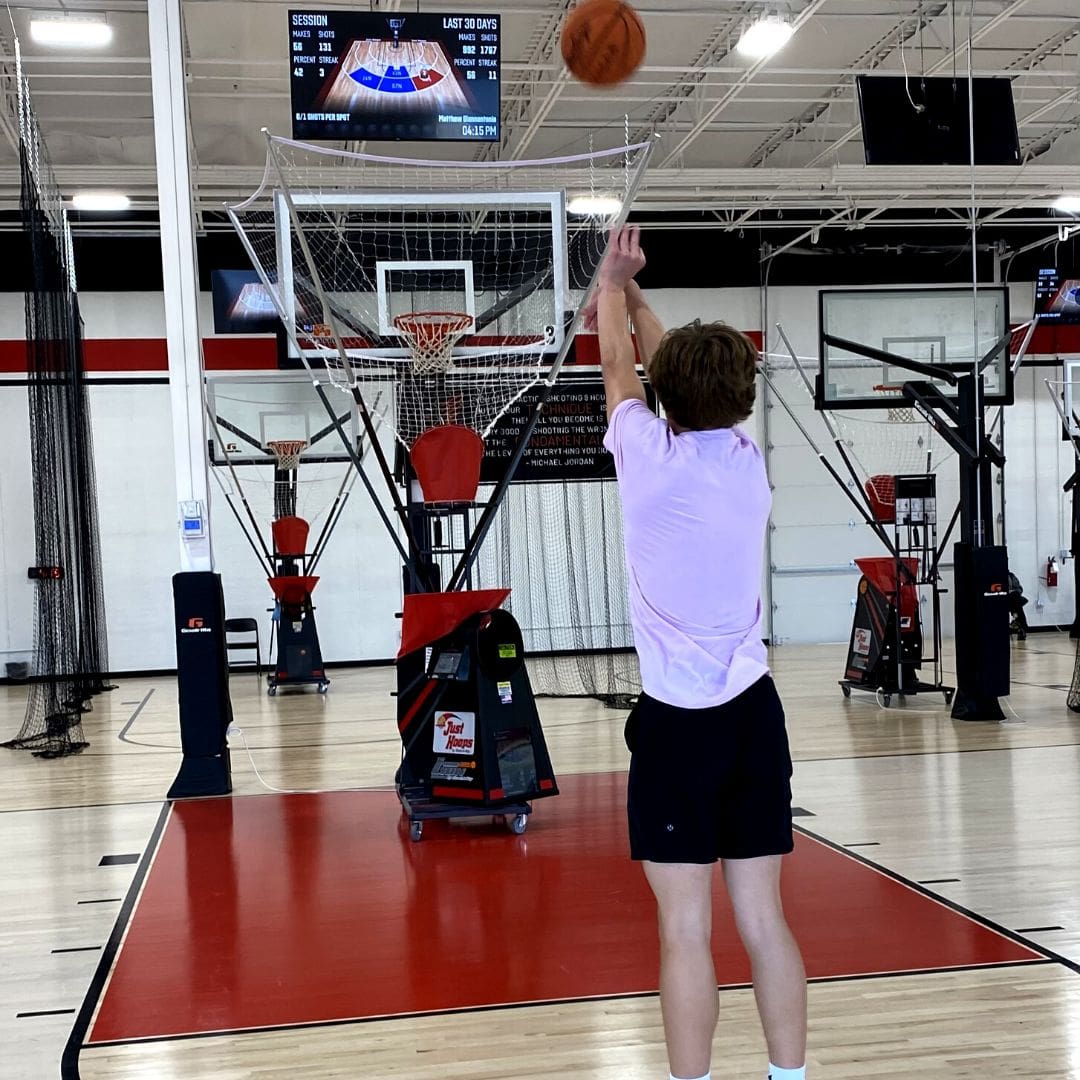