By Nathan Edick in For Coaches / For Players / Interviews / Parent

Kellon Thomas is a Just Hoops coach who works with players in 1 on 1 sessions & conducts skill development classes. Kellon played for the Kent State University Flashes from 2012-2016 during which he became a 1,000-point scorer and led his team as captain both his Junior and Senior seasons. He completed his collegiate career at IUPUI where he was 14th in the nation for free throw percentage, shooting 90% from the line, and earned Honorable Mention recognition. Kellon was also a 1,000-point scorer at Southport High School in Indianapolis, Indiana. 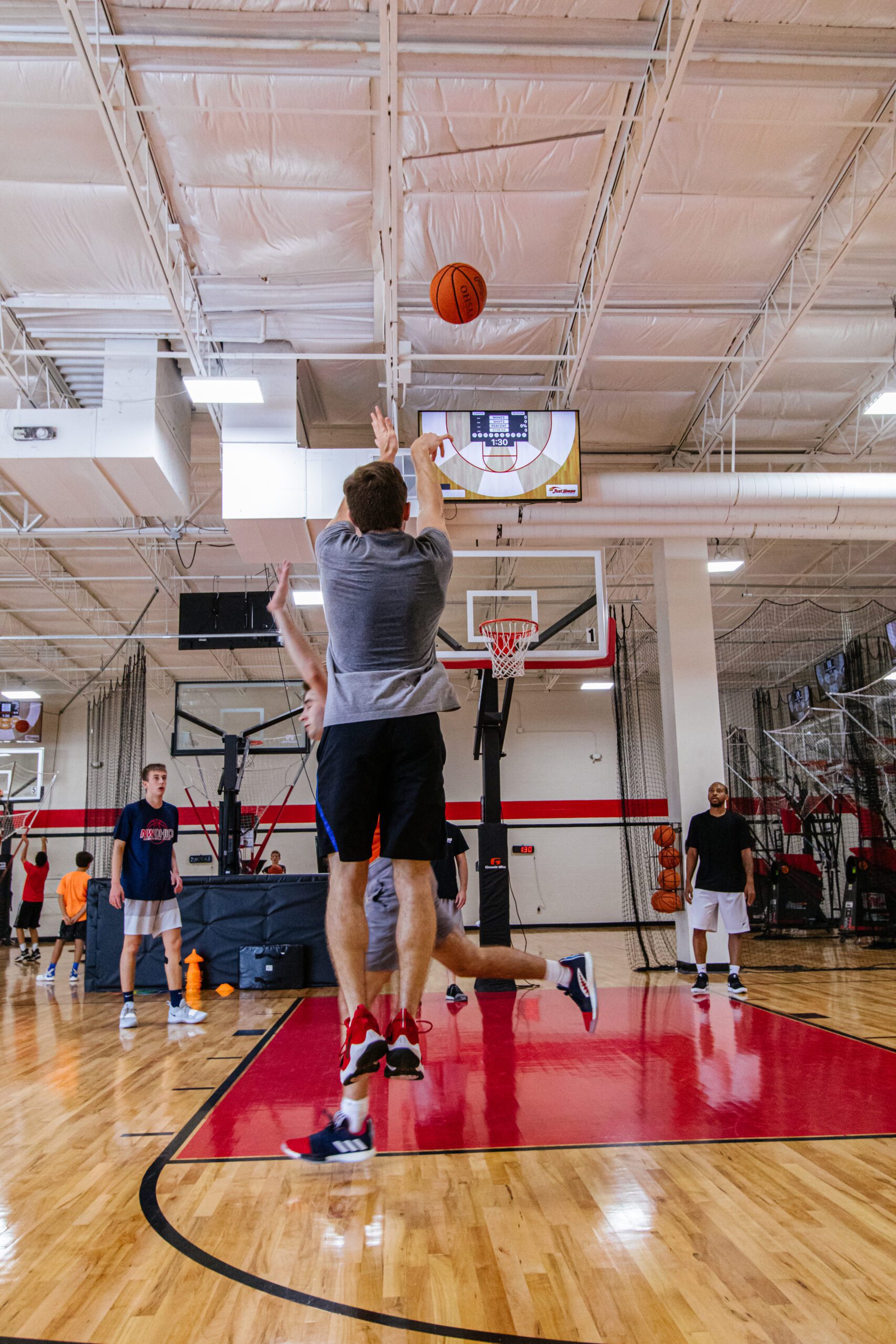 Morning Camps for Fun and Development!
Find your Camp Today!